WELCOME TO THE LAW FIRM

Virtus leo - legal assistance in all spheres of law, continuous judicial practice, individual approach, responsible attitude to work. All matters are important for us, require maximum effort and professionalism!

VIRTUS LEO provides legal assistance in all branches of the legal profession since 2009 as an independent advocacy formation. Although at present the office of the Law Firm is located only in Tashkent, the team of the law firm are extremely mobile and have possibilities render legal assistance throughout the territory of the Republic of Uzbekistan.

The law firm rallied qualified, purposeful and result-oriented specialists, who are worthy representatives of the legal profession.

More about the firm 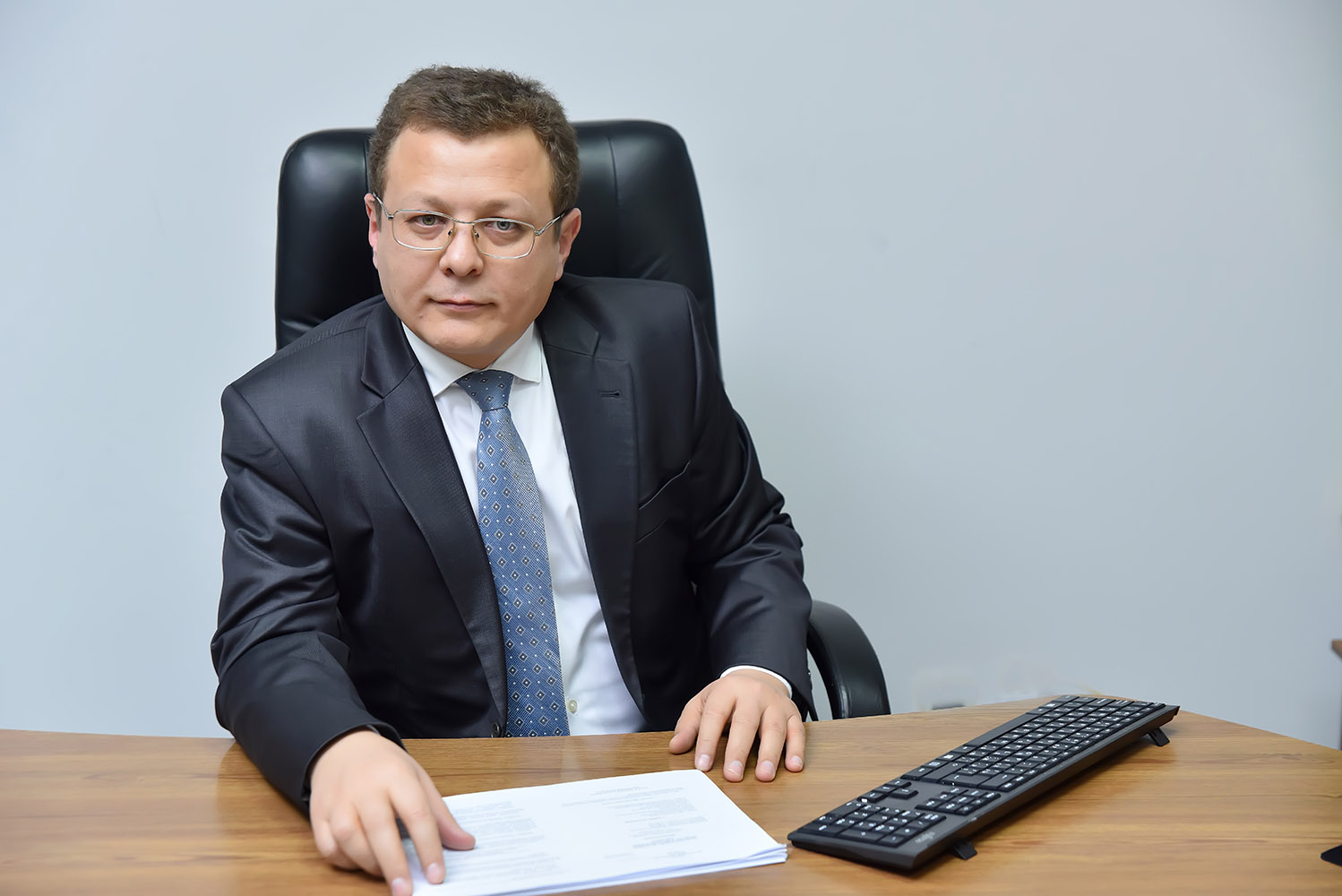 According to the insurance policy of the lawyers professional liability, series A № 232548, issued by the "Uzbekinvest" National Insurance Company on September 14, 2016 the sum insured, in the event of losses that will be required for reimbursementas a result of the clients claims for any genuine and confirmed negligence, mistake or derelictionof the VIRTUS LEO Law Firm made in the course of professional activity, makes as much as 75 000 (seventy-five thousand) US dollars. 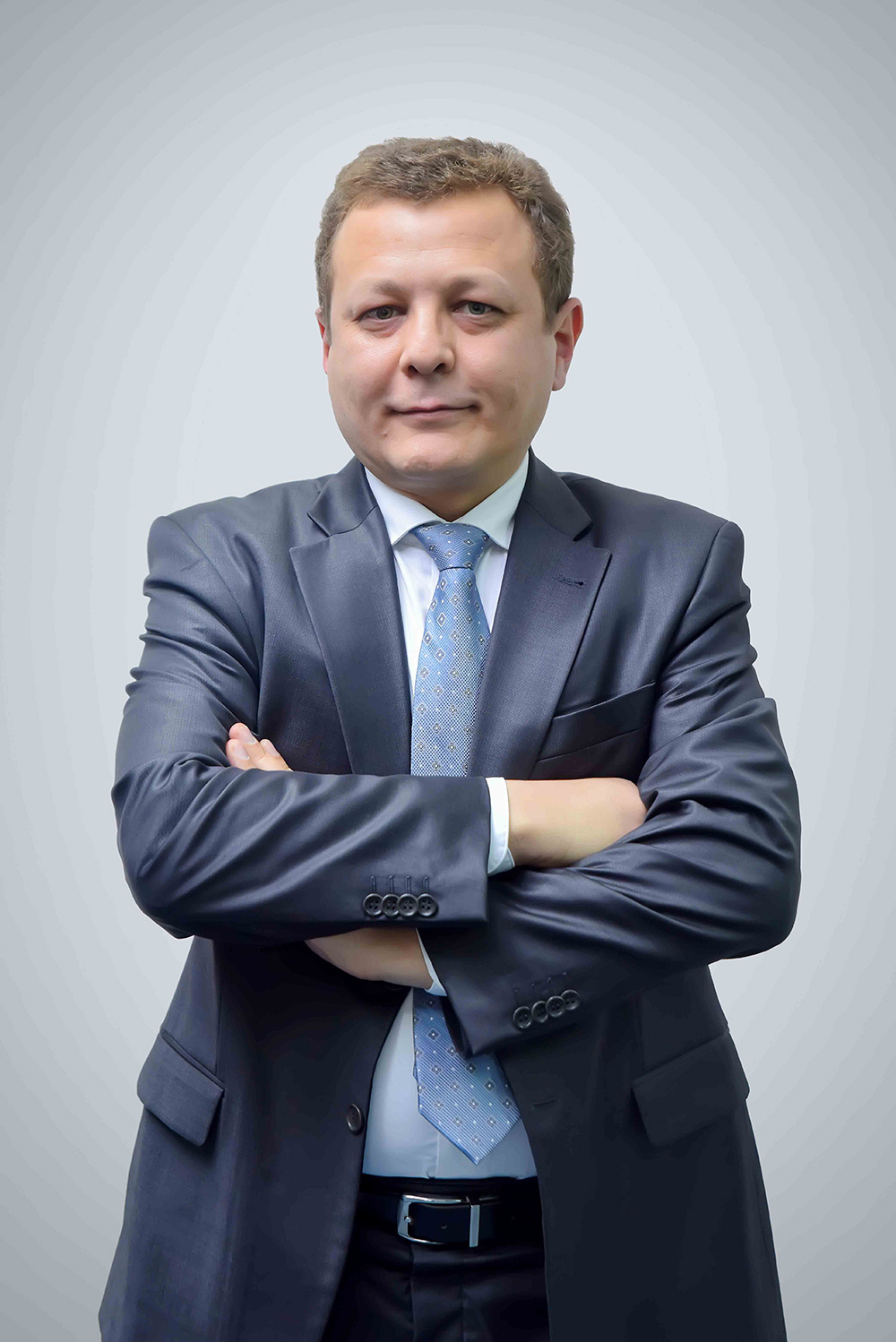 Alisher K. Zaynutdinov has many years of legal practice in different areas of law.

Alisher K. Zaynutdinov began his practice in 1998 as a legal adviser of the State Commercial and HorticulturePreparation Enterprise №1 of Tashkent city administration (http://tashkent.uz).

In 2000, he joined the Mirzo Ulugbek District Court of Tashkent city as a courier, after a short time he was appointed as a secretary of the Court session, and then worked as a consultant– head of the Court Office (http://supcourt.uz).

In the period from 2002 to 2005, Alisher Zaynutdinov worked as a Head of the Legal Service of the Republican self-supporting association "Uzbekekspertiza", now it is an Open Joint Stock Company "Uzbekekspertiza" (one of the leaders in the market of certification of productsconformity, pre-shipment inspection, and the only organization that conducts certification of origin of goods in Uzbekistan).
In 2005Alisher K. Zaynutdinov joined LFS Financial Systems GmbH as a lawyer (http://lfs-consulting.de), which was to implement a project of the European Bank for Reconstruction and Development to support small business namely:Japan-Uzbek Program on development of small businesses (J-USBP). From June 2006 through February 2007, Alisher Zaynutdinov worked as an intern in the Legal Department of the Azerbaijan Micro Finance Bank, located in Baku, Azerbaijan (http://www.accessbank.az).

Since 2007, Alisher K.Zaynutdinov started his own law practice in the Law Firm «ALEKSTA YURE», where he gained invaluable experience of a lawyer in different courts.
In 2009 the lawyer Alisher K. Zaynutdinov established the «VIRTUS LEO» Law Bureau, where he exercised individual law practice.

On January 27, 2015, VIRTUS LEO Law Bureau was transformed into the Law Firm VIRTUS LEO and by the resolution of a Law Firm's Shareholders a lawyer Alisher K.Zaynutdinovwas elected as a managing partner, and he was entrusted to manage Law Firm.

Alisher K. Zaynutdinovis actively involved in raising the legal awareness of the population. From 2002 through 2004, he led the legal column on TV "Yoshlar" namely: Expert's Advice. In 2012 he led the columnon the TV channel "Tashkent" namely: Your lawyer. He is a frequent participant of the specialized program in the "Uzbekistan" Central State TV channel.

Given the long-term experience, lawyer Alisher K. Zaynutdinov can do the work on a wide range of legal practice. 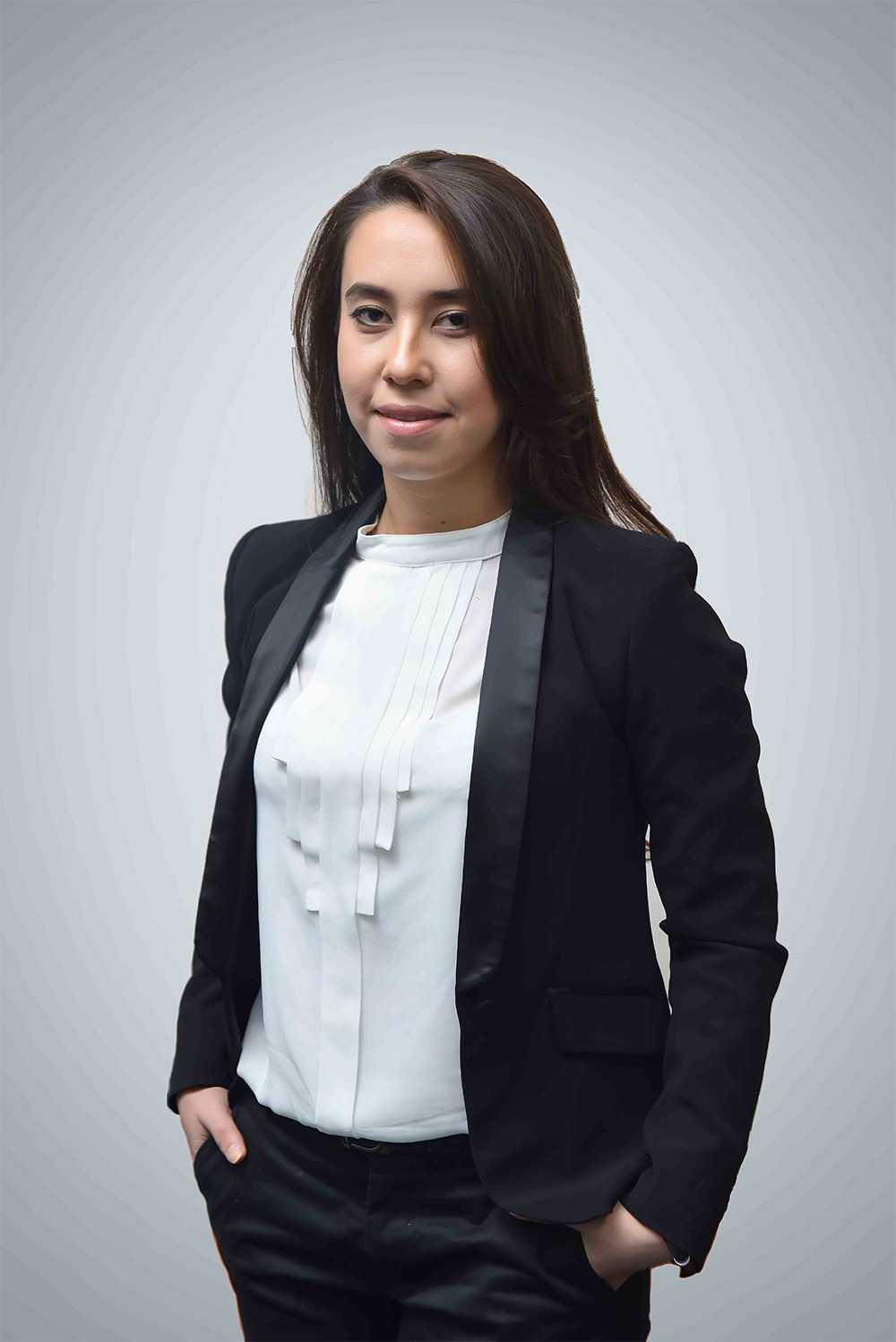 Odinabonu O. Abdukakhorova has an experience in the legal practice of labor law and in providing legal services to companies.

Odinabonu O. Abdukakhorova started her practice in 2010 as an Assistant Legal Advisor at the of JSC "Tashneftegazstroy" Production Division (http://www.tngk.uz).

In 2012 she began to work as an assistant lawyer at the VIRTUS LEO Law Bureau then worked as a trainee lawyer. In 2014 she successfully passed the exams for the status of a lawyer and was granted a license entitling her to practice the law, and in 2015 she began law practice at the VIRTUS LEOLaw Firm as a junior partner.

Abdukakhorova Odinabonu is the winner of the articles contest namely "Expert labor law", organized by the Federation of Trade Unions Committee of Uzbekistan and Tashkent State Law University. On May 1, 2015 she participated in the Republican scientific-practical conference devoted to "Problems of development of labor law during deepening socio-economic reforms in the country."
Given the unique experience in the field of labor law, as well as her experience in providing legal services to economic entities, lawyer Odinabonu O. Abdukakhorova can perform a wide range of tasks in the field of corporate law.

In accordance with the Charter of the VIRTUS LEOLaw Firm approved by the Foundation Meeting on January 24, 2015 according to the Minutes №2015/01 the Law Firm's shareholders are:

ALISHER K. ZAYNUTDINOV Since October 2007, has a license to obtain the lawyer status, series TN № 00674 issued on August 07, 2009 by the Justice Department of Tashkent city, registered under № 674.

ODINABONU O. ABDUKAKHOROVA Since February 2015, has a license to obtain the lawyer status, series NA № 00197 issued on December 19, 2014 by the Justice Department of Namangan province, registered under № 196.

FORMS OF DOING BUSINESS IN UZBEKISTAN

The liability of lawyers of the VIRTUS LEO law firm

Partner of the VIRTUS LEO Law firm Odinabonu Abdukahhorova has passed a special ...

Try us in the case
Our Contacts